Exports in India are given top business priority and do qualify for a lot of incentives from the Government of India. The major problem lies in the process of realizing these incentives in a timely manner as Exporters would have to reach out to multiple organisations to get these sanctioned. This is only the tip of the iceberg as Export Incentives are available at post-shipment stage but they are connected with the documents generated at the time of shipment, If we do not take adequate care and pay attention at the time and stage of export shipment in providing complete and accurate information in the documents, the claims for export incentives are adversely affected and not realized.

Export Benefits and Incentives in India 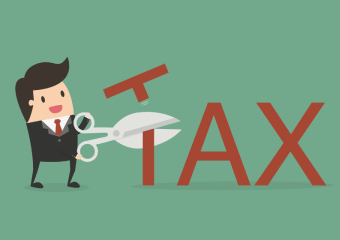 Indian economy being one of the fastest growing economies in the world has witnessed tremendous increase in its foreign trade in past few years. This increase has taken pace after the results of economic reforms of 1991 and has started producing positive results. The Government of India has been endeavouring to develop exports through various fiscal and non-financial assistance incentives to the exporters. There are two categories of incentives one being linked
to the Exports Performance and the other being

Exemptions given on the Export duties. Many other Fiscal incentives such as Sales Tax and Income Tax exemptions are also in place for the exporters to utilize. The primary objective of these benefits is to simplify the whole export process and make it more flexible to accelerate the pace of export promotion schemes and programmes launched time to time by the government. India’s Foreign Trade Policy (FTP) 2015-20 highlights various export incentives made available by the government through the Directorate General of Foreign Trade (DGFT) 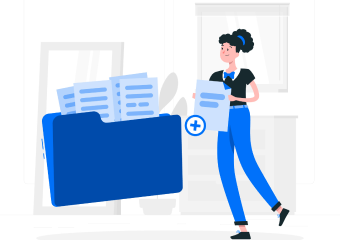 Most of the incentives linked to exports are always claimed post the shipment or export process is done, as indicated earlier every exporter should take utmost care of export documentation right from the pre-shipment stage so that the hassles of arranging documents right from the scratch should be avoided. Claiming incentives will be a time consuming and tedious process if the documentation is not handled appropriately, Added to this there is again the process of approaching multiple

governing bodies for claiming different incentives at different times. Some export incentives schemes are also procedure based and we need to be aware about various requirements under different schemes. Exporters also need to find out about the eligibility of the scheme for their exports since incentives makes substantial difference in costing.

Various types of documents are involved in export activities, different government agencies have their own requirements. Exporters are required to comply with the documentary requirements of the Importer and the exporting country as well; these requirements also keep on changing dynamically. Understanding of the various sections and purpose of each document is essential for the Exporter. irregularities in documentation create problems and results in delay in delivery of the goods and also claiming incentives after exporting.  We at Expodite are adept in handling all Export documents making your exports process a hassle free experience and help you realize your export incentives without any delays or hurdles. Get in touch with our Executives to know more about our Export Document management software and other export solutions.

Expodite is a modern tool that automates your complete process from Manufacturing to Export Documentation.
FeaturesResourcesContact
Connect with Us

Hexponent is a modern tool that automates your complete process from Manufacturing to Export Documention.